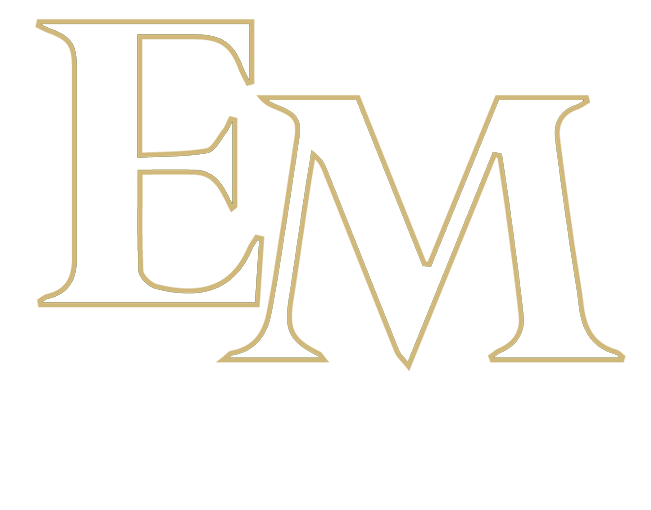 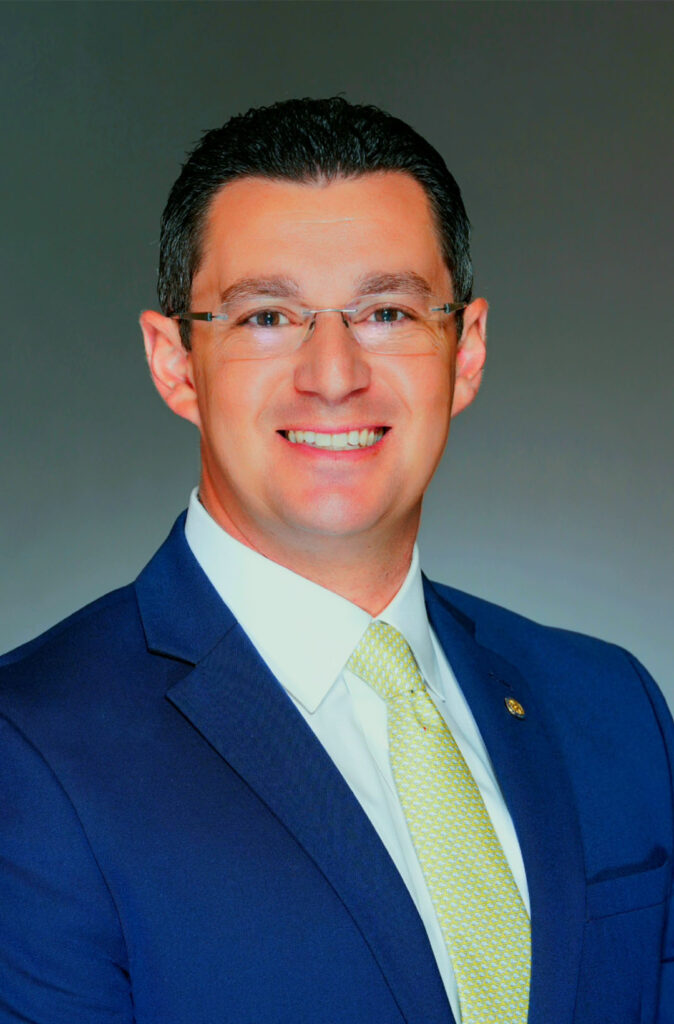 Dan joined the Williamsburg Golf Club Executive Team in 2011 under the leadership of owner, Dwight Schaubach. His industry experience has included positions at some of the finest private golf facilities on the East Coast including Diamond Creek Golf Club, Floridian National Golf Club, and North Ridge Country Club.  Dan’s knowledge and passion of the private golf club business has been an integral part in the development of Williamsburg Golf Club. In 2019, owner Dwight Schaubach, finalized the purchase of Elizabeth Manor Golf & Country Club, “Home of The Eastern Amateur”, where Dan will assume the same role as Director of Golf & General Manager, and assist in leading the development and restoration of that historic facility.

Dan is a Class-A member of the PGA of America, Southern Chapter President of the Middle Atlantic PGA Board of Directors, and Chairman on the Section Sponsorship Committee. Dan also serves as a Director of the Jimmye Laycock Charity Foundation and Co-Chairman of the Eastern Amateur Championship.  He is a graduate of the Campbell University PGA PGM Program and has a degree in Business. He is originally from Boston, MA and is an avid fan of Boston sports. Dan currently resides in Williamsburg with his wife Amanda. 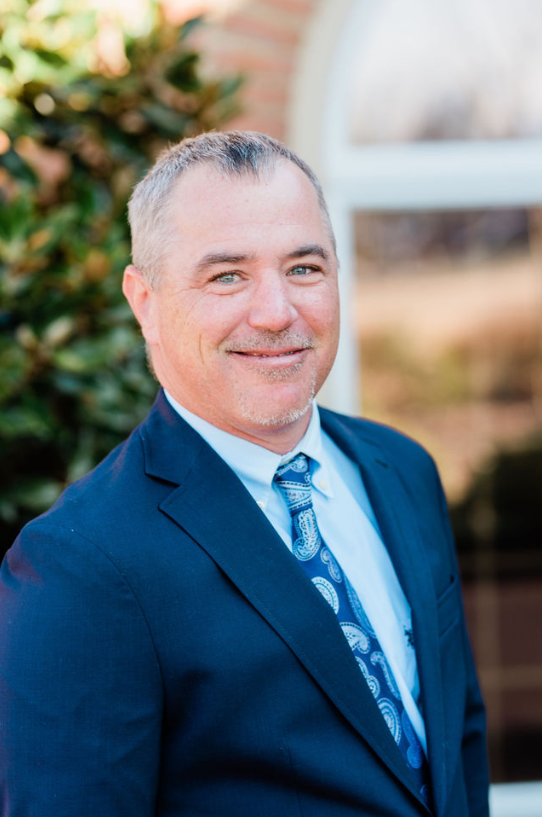 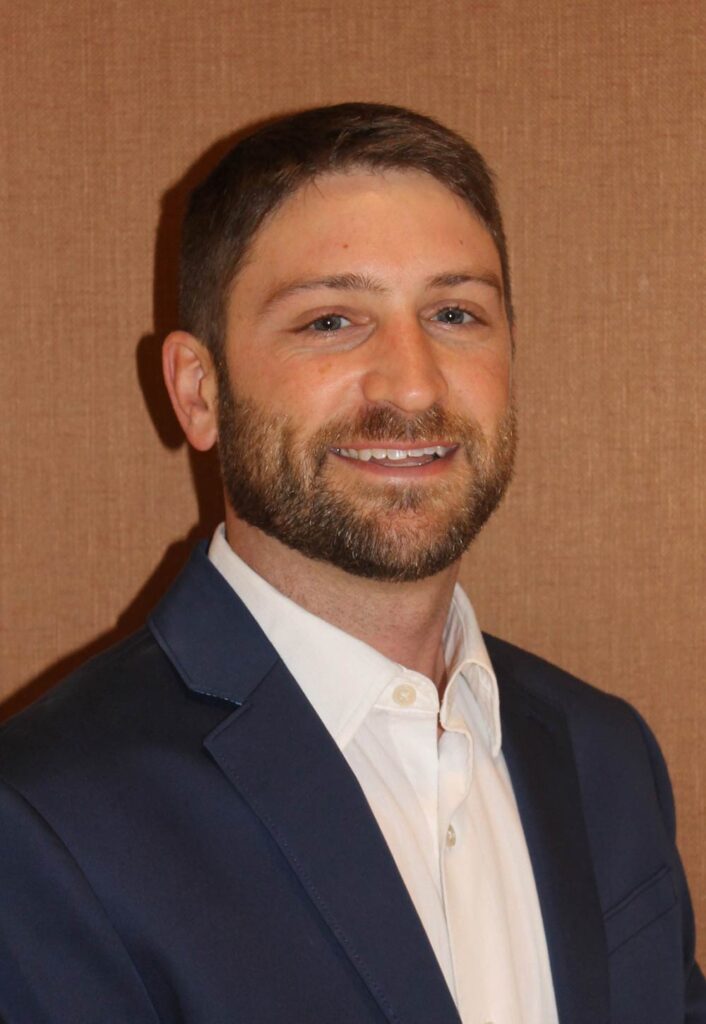 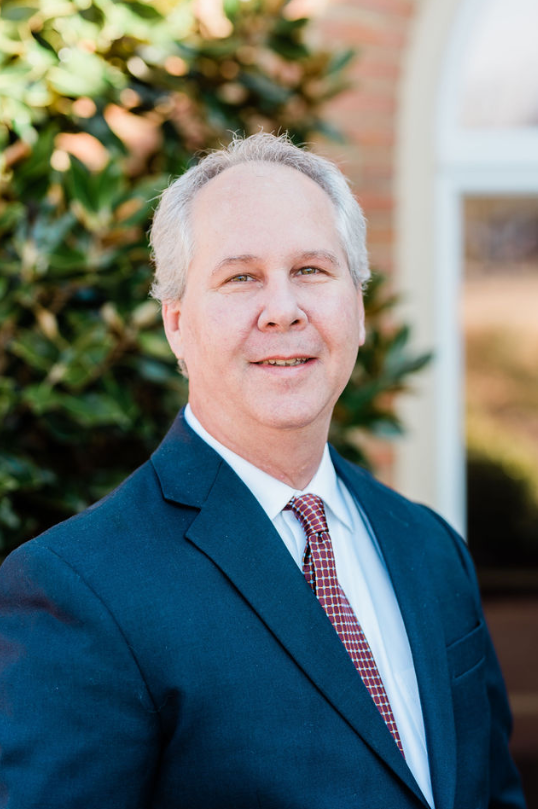 Ready to Join Our Family? Connect with Our Team to Learn More.